CURATORS
Educational U-turn. Who else is producing knowledges in culture?
In recent decades artists, and curators alike have become increasingly involved in themes and issues related to education. The projects associated with the so-called «educational turn in curating» criticised the processes of commodification and standardisation of knowledge in the wake of neoliberal reforms of the educational sphere, while aiming to rethink the place and the role of educational practices in museums and other institutions of display. At the same time, knowledges of educators, their experiences of collaboration with non-institutional and marginalised communities, their critical approach often based on theories of radical pedagogy were either not included in the discourse of «turning», or functioned as a conceptual support for artistic and curatorial findings. In practice, the task of the gallery and museum educators and mediators still remains to «serve» exhibition projects, in which they are completely dependent on the curators' ideas regarding the production of meanings, and the ways to address the publics both within and beyond the four walls of the institution.

The symposium* of the 2nd Curatorial Forum titled «Educational U-turn. Who else is producing knowledges in culture?» re-addresses the problems raised by the educational turn in order to ponder over the relationship between curatorial and educational practices in their inextricable but unequal relationships, and to think together about the challenges that cultural institutions face today given all the uncertainties and complexities contemporaneity is bringing.

The symposium* is a research project, which uses this web-platform as an instrument of mediation, contextualisation and as a place for critical enquiry. The tiny symbol (*), a slight change in naming, a displacement if you wish, does not refer to the state of things, but rather to their sense and their limits. An asterisk pulls the word beyond its boundaries opening up its meaning to potential significations, expositions or footnotes to come. What we are thus proposing is not a mere translation (as if a mere translation was possible at all) of a traditional format of public meeting—a symposium—into its online alternative, but rather a whole different constellation, which takes shape and embraces new meanings as we act upon and within it.

It is precisely why we think of the symposium* and its position within the Curatorial Forum in terms of para, that is through a specific mode of being both inside the overall structure of the discursive event and outside of it. The prefix para comes from the Greek word παρά and literally means beside and beyond, and in educational discourse, para is conceptualised by different researchers and educators, for example, by Nora Sternfeld in her notion of «para-museum», which she speaks about in the voice messages section, or by Janna Graham, whose essay Para-sites like us: What is this para-sitic tendency is included in the symposium's* texts.

While the asterisk (*) reveals and expands the limits of meaning, a para position allows the symposium* to inhabit these margins leading it to become an online archive, a research project and a space of encounter, which is impossible in the shared geographical coordinates of the moment.

With the project we ask whether para can effectively become an interstitial shared space and a space of sharing where educators, curators, artists and other cultural workers will act in concert, following the principles of equality and solidarity? 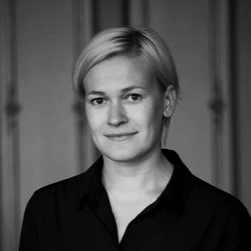 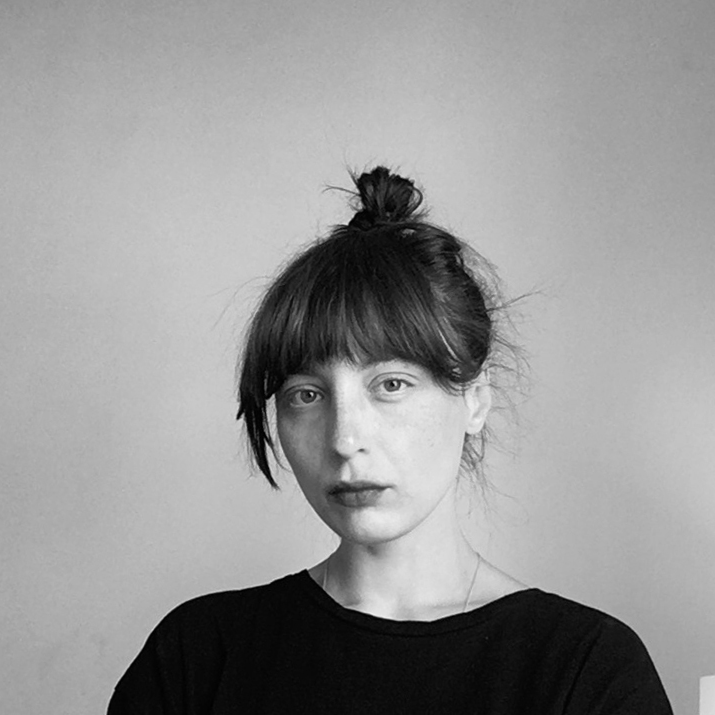 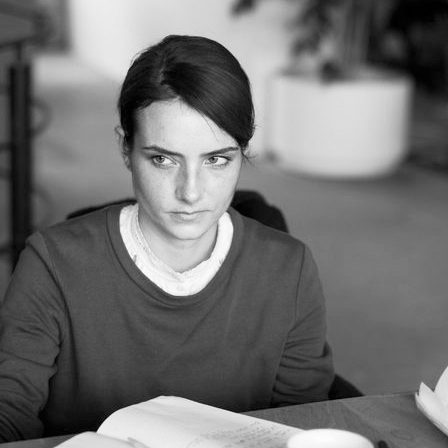 Alina Belishkina
Joana Monbaron
In her professional experience, cultural manager and educator Yana Klichuk combines research, curatorial and mediation practices. She advocates principles of power balance and equal footing in collective processes of knowledge production, as well as mutual respect and common sense in temporary collaborations and cultural mediation. Since 2015 Yana leads the Education and Mediation Programme of International Biennial Manifesta, together with local teams, setting up mediation strategies in the biennial's host cities: Zurich (Manifesta 11, 2016), Palermo (Manifesta 12, 2018), Marseille (Manifesta 13, 2020), Prishtina (Manifesta 14, 2022). Previously she studied and worked in St Petersburg.
Educator, artist and curator. Since 2011 she has been teaching contemporary art theory at various institutions in St. Petersburg and Moscow. In her pedagogical practice she follows the principles of collective knowledge production and incorporates artistic strategies borrowed from gallery education legacies. Alina studied at the Curating and Mediating MA program in Helsinki and curated and participated in a number of international and local projects (Research pavilion of the 57th Venice Biennale, BBX crit sessions as part of the 10th Berlin Biennale for Contemporary Art, 4th Moscow Summer curatorial school and many others). Her current interests include affectivity of curatorial gestures, creation of spaces of commoning and documentation as an art practice.
Looking critically at the structures of cultural institutions and the way they shape the production of legitimate knowledge, Joana Monbaron is interested in the disruptive and transformative potential of situated educational projects in (and from) the art world that reconsider cultural and political categories with (and from) marginalised experiences.
From 2015 to 2018, Joana Monbaron developed with Alexander Ivanov "Tracings Out of Thin Air," a long-term collective research programme in collaboration with artists living in a closed residential care institution, which culminated in a publication under the same title edited with Marina Gržinić and Aneta Stojnić. In 2018, she conceived a general approach to education and interpretation for the first Riga Biennial of Contemporary Art and is currently working as Education & Learning coordinator at Manifesta 13 in Marseille.